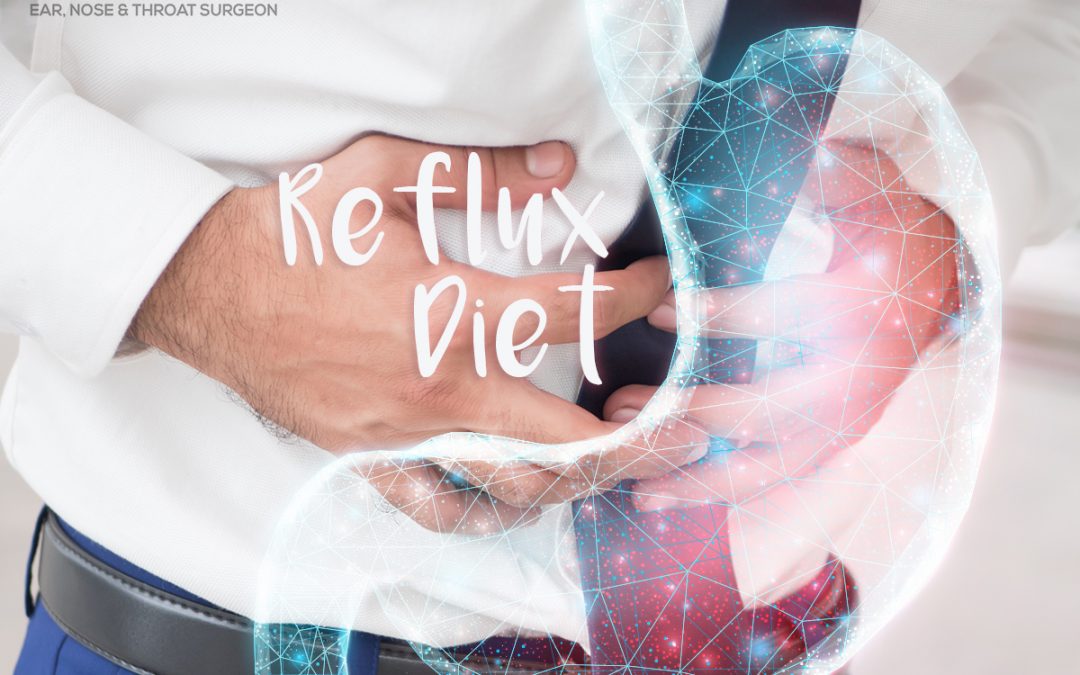 Under normal circumstances, after eating, the esophageal sphincter (a muscular tube) contracts to avoid gastric contents to regurgitate back up the esophagus. However, if the sphincter is not functioning normally and relaxes when it shouldn’t, food can be pushed through the opening.

Diet plays a major role in controlling acid reflux symptoms and is definitely the first line therapy for people suffering from GERD.

Foods that may cause heartburn or trigger the symptoms:

Foods that is high in fat, such as:

Although it might seem impossible to avoid all of the above, as they are mostly extremely palatable, moderation is the key.

Another important recommendation is that, for at least two hours before bed time, not to eat any significant amounts of food or drinks so that it might pass through the stomach before the prone position is taken up.

Foods that may help with acid reflux

Numerous of these have been identified:

Foods that have a low pH are acidic and more likely to cause reflux.  Those with a higher pH and alkaline can help offset strong stomach acid.  Alkaline foods include:

People often use antacids over-the-counter to neutralise the stomach acid.  There is however certain foods that also may bring relief.

Does milk help for heartburn?  Milk often relieves heartburn.  Just keep in mind that milk comes in different varieties.  Whole milk and full milk has a higher amount of fat which could induce acid.  Non-fat milk can cast as a temporary buffer between the stomach lining and the acidic stomach contents.

Ginger is one of the best digestive aids because of its medicinal properties.  It’s alkaline in nature and anti-inflammatory, which eases irritation in the digestive tract.  Try sipping ginger tea when you feel heartburn coming on.

A lot of people insist that apple cider vinegar helps for their reflux although there is no hard and fast proof for this.  However, it should never be consumed it is full strength concentration.

Probiotics may reduce digestive issues by balancing the digestive system as a whole.  Foods that contain natural probiotics include:

Probiotics help to fight the bacterial strain known as Helicobacter Pylori, which some Scientists believe might be related to GERD.

This site uses Akismet to reduce spam. Learn how your comment data is processed.